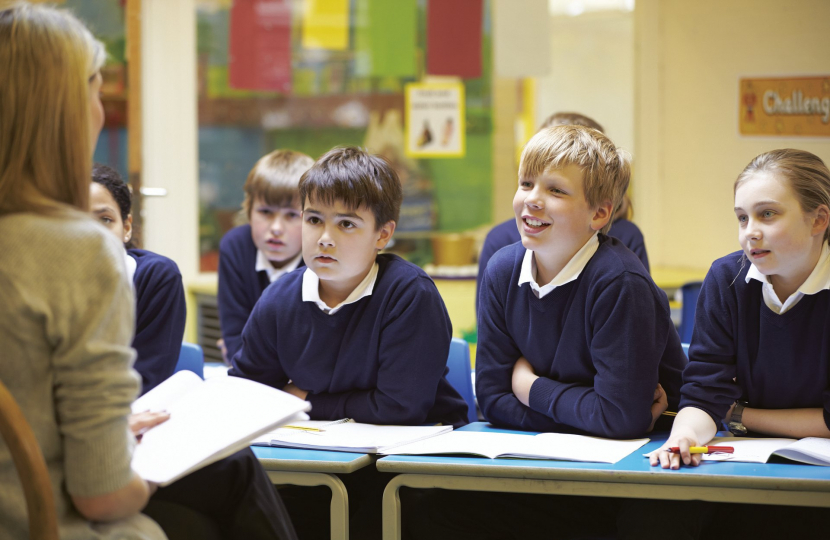 The Labour Government have been accused of overseeing a move backwards in Welsh language teaching since they introduced its plan to reach a million speakers by 2050.

Making a statement on Welsh in the education workforce, Labour minister Jeremy Miles faced criticism from Welsh Conservative Samuel Kurtz MS for presiding over a decline in teachers and several years of missed targets.

The shortcoming are all the more egregious given the Cymraeg 2050 ambition has been in place for five years, yet no progress has been made.

Mr Kurtz, also the Shadow Minister for the Welsh Language, told the Senedd that his Party supported the ambition of improving Welsh in education, but that Labour were not following through with meaningful results.

He highlighted how the Labour Government had “pledged to increase the number of primary school teachers able to teach through the medium of Welsh by 7%. This would have seen the number of teachers increasing from 2,903 to 3,100. But, five years after the introduction of Cymraeg 2050, we've gone backwards.”

“It is clear that the past five years has seen such a lack of ambition from Labour that it has set us back before we’ve even gotten started. If we don't take action now, then there is a risk that a million Welsh speakers will slip from our grasp, putting the future of our language in doubt.

“The Welsh Conservatives defend the people of Wales and our language day in, day out as we highlight poor public service delivery and put forward solutions, like we have done here.

“So, when Labour accuse us of not being Welsh enough, they do so to disguise their own shortcomings after a quarter of century in power, including on the Welsh language.”