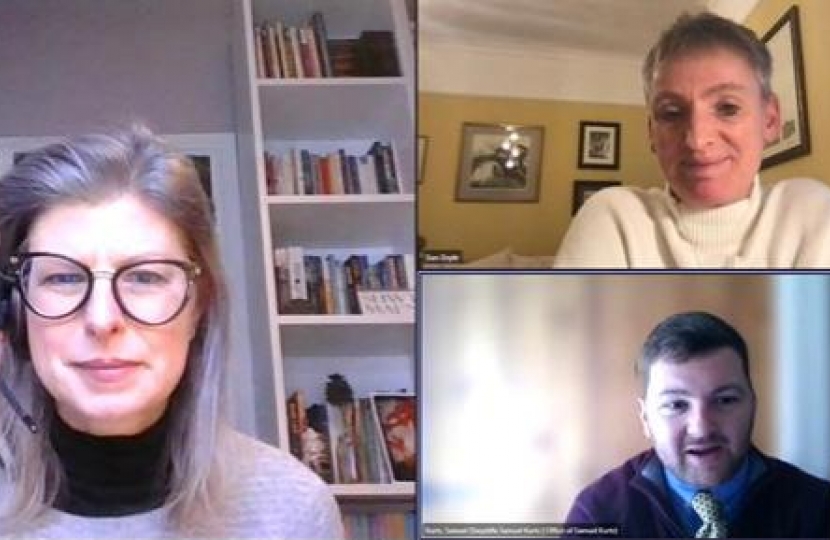 The Welsh language broadcaster will receive a cash injection of £7.5m a year to support the development of their digital services following receipt of its annual budget.

S4C welcomed the new funding settlement, which will increase the funding it receives from the licence fee from £74.5m to £88.8m, is expected to transform the way the channel is going to present its digital platforms.

The announcement came from Culture Secretary Nadine Dorries MP in the House of Commons who said: “plays a unique and critical role in promoting the Welsh language”, adding that “S4C plays a vital role in supporting the Welsh economy, culture, and society. This funding will support S4C in reaching more Welsh-language speakers including younger audiences”.

“In this ever-changing landscape of how broadcast media is consumed, this commitment towards S4C from the UK Government is a clear endorsement of the channel’s long-term vision as a Welsh language broadcaster and content creator.

“Having met with S4C’s senior leadership team, I know full well how passionate their vision is for our language.

“The additional funding to support digital services is an acknowledgement that online streaming services now play a huge role in our consumption of television shows.

“Putting S4C up there with the streaming giants such as Netflix and Amazon Prime will bring a new and growing audience to Welsh language content.”