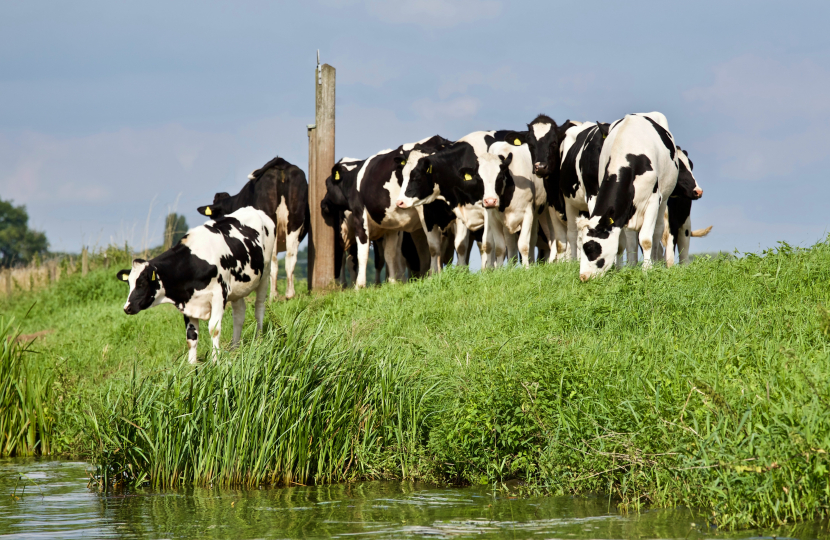 While new herd incidents during that time remain unchanged in Wales, they have fallen by 9% in England.

Back in November, the Labour Government’s eradication strategy for bovine tuberculosis was labelled by Welsh Conservatives as “a rehash” of previous plans in need of “beefing up” to deliver quicker results for suffering farmers and livestock.

“With over 10,000 cattle a year slaughtered and with no end in sight, farmers will have completely given up on seeing meaningful and sustained progress on eradicating Bovine TB in Wales.

“We know that a Bovine TB vaccine for cattle is still at least half a decade away, but farmers need help now – they’ve needed it for years, but the Labour Government just repeat the mantra of ‘wait and see’.

“Well, farmers are sick of waiting, seeing their businesses and mental health taking hit after hit. That’s why we Welsh Conservatives have at least called for a new testing regime and for this to be paired with the expansion of the existing compensation scheme.

“’Farmers need a friend, but the lack of progress in tackling TB suggest that is not the Labour Government in Cardiff Bay.”