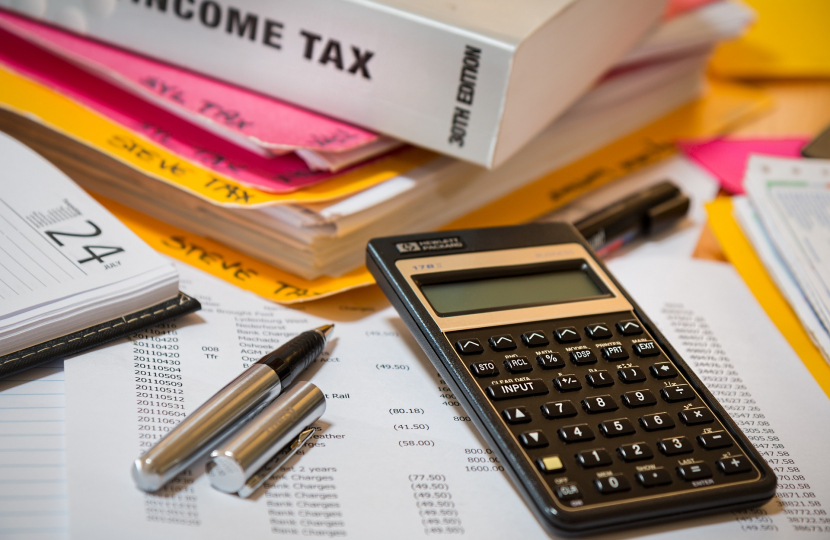 “High inflation and slow growth are affecting economies right across the world. With a third of the global economy facing recession, it is right that the UK Government has come forward with a plan to restore economic stability and tackle inflation.

“Even in these tough times, the UK Government has invested an extra £1.2 billion into Wales. The onus is now on the Welsh Government to spend this substantial amount of money in the areas that need it most: our NHS, schools, and rural communities.

“In addition to this, I’m pleased to see the UK Government commit to doubling the off-grid home heating payment to £200. It’s vital that this support reaches rural constituents as soon as possible.

“With the OBR acknowledging that global factors, such as the war in Ukraine, are the main drivers behind inflation, the Chancellor’s plan will see our economy recover quicker than via the un-costed borrowing plans being proposed by opponents.”