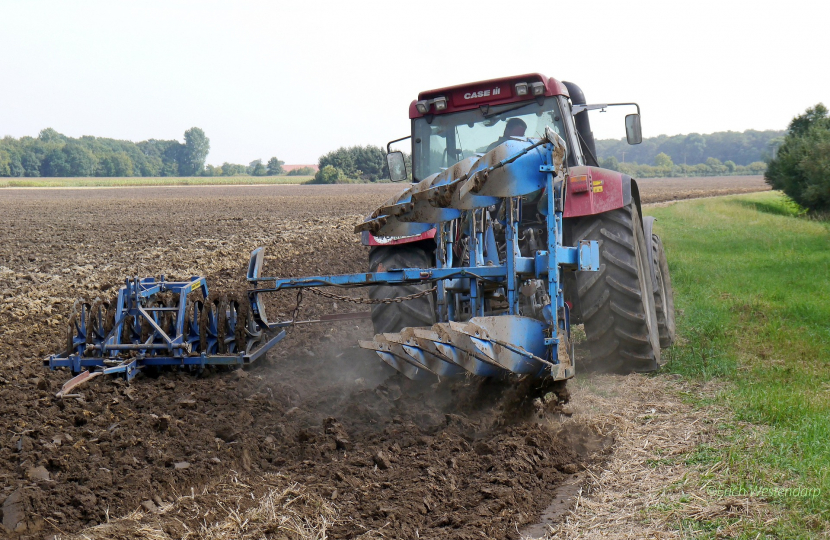 Natural Resources Wales are planning to increase fees on farmers, a move which has been described as “astonishing” by farming union leaders.

These changes, set out in a consultation, would see various hikes to fees, such as:

“For Natural Resources Wales to propose these astronomical increases to fees, at a time when farmers are already being hit hard by rises in the cost of overheads, is unfair, unwarranted, and simply wrong.

“Both the Welsh Government and NRW should be seeking to provide and protect the agriculture industry; not encourage its collapse through back-door surcharges.

“The unintended consequences of these surcharges will curb the advancement of new tech, significantly impact animal health, and add yet another stumbling block for new entrants.

“The Labour Government must step in and put an end to these damaging and astronomical surcharges.”