Plaid Cymru's betrayal of Welsh farmers with U-turn on NVZs 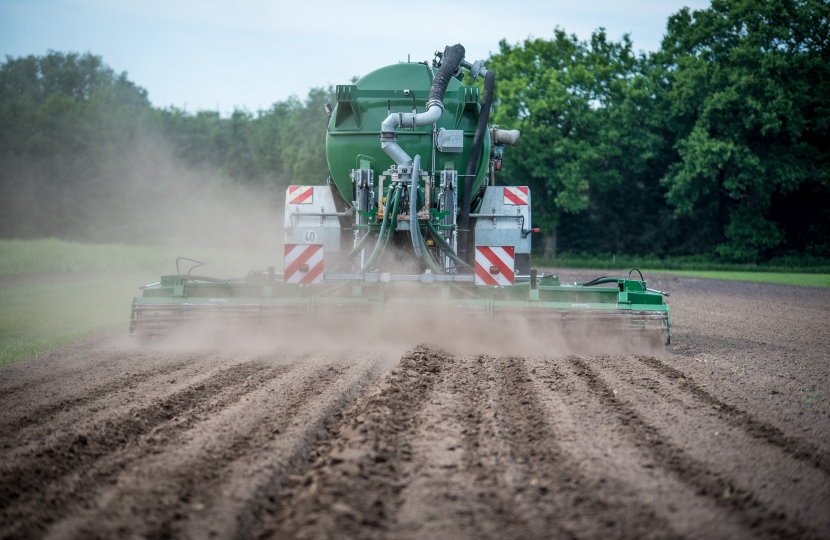 The Welsh Conservatives have accused Plaid Cymru of betraying Welsh farmers after they dropped their opposition to the Labour Government’s water regulations.

As part of its deal with the nationalists, the Labour Government has secured backing for the Water Resources Regulations 2021 – the Wales-wide Nitrate Vulnerable Zones (NVZs).

Plaid Cymru had previously opposed NVZs but will enthusiastically support them as part of a coalition deal they have called a “huge step forward”.

All five of the constituencies won by Plaid Cymru in the Senedd election – including leader Adam Price’s Carmarthen East and Dinefwr seat – are rural.

Senedd Conservatives have reiterated their opposition to NVZs, which they have described as a “sledgehammer to crack a nut” as the regulations will see onerous new rules imposed nationwide, despite the identified pollution problems being localised and isolated.

Back in July, the National Farmers Union of Wales succeeded in their campaign to have the regulations judicially reviewed.

“Plaid's coalition with Labour have seen them throw Welsh farmers under the tractor. This coalition does nothing for rural Wales, focusing only on urban Wales, and shows Plaid take their vote for granted.

“Despite Plaid MSs representing hugely rural areas, with many farmers as constituents, I did not expect them to take the first opportunity presented to them to totally dismiss the concerns of Welsh farmers and the industry – especially given the economic importance of agriculture.

“With Labour's failures on Bovine TB and now Plaid's U-turn on its NVZ opposition, the agricultural community are rightly seeing no support from those in power in Wales. Farmers need a friend, and they certainly aren't getting that from the Labour Government and their coalition partners.

“While the nationalists are so easily bought, farmers can be rest assured that the Welsh Conservatives will never turn their backs on them.”