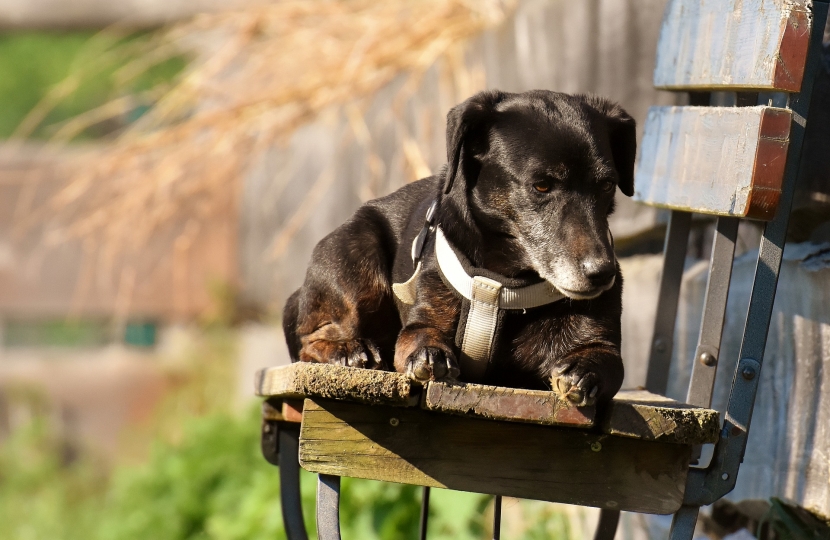 Welsh Conservatives will call on the Labour Government to bring forward regulations to professionalise animal rescue and rehoming centres in a bid to improve animal welfare in a Senedd debate later today.

Shadow Rural Affairs Minister Samuel Kurtz MS will lead proceedings where the Labour Government will be asked to bring forward rules to require any individual rehoming more than three animals over a 12-month period to declare their activities and obtain a licence from their local authority.

The Conservative plan, supported by Companion Animal Welfare Group Wales, will also call for minimum training, staffing, and environmental standards for all centres to meet to ensure the welfare of animals in their care.

Should the Senedd vote for the plan, then ministers will be under pressure to bring in regulations for rescue and rehoming centres and sanctuaries in Wales, including those operating online, by 2023.

The number of animal rescue and rehoming centres in Wales is unknown and has led to concerns that animal welfare is being jeopardised by the lack of regulation.

Despite serious examples of animal neglect, the Labour Government has failed to act accordingly through legislative intervention, instead publishing a voluntary code of practice for rescue centres and sanctuaries.

While the intent was welcomed by bodies such as the RSPCA, it wasn’t backed up by legislation. The RSPCA called it a “step in the right direction” but added “we’re still campaigning towards minimum requirements being set in law to ensure animal welfare is protected.”

In Wales, the latest PDSA Pet Animal Wellbeing (PAW) Report Wales shows that 26% of the Welsh population has a cat, and 31% has a dog. There are believed to be an estimated 700,000 owned cats and 600,000 owned dogs in Wales.

“Wales is a nation of animal lovers, and the message that a pet is for life, not just for Christmas is a clear one that must be heard. For animals left in rescue and rehoming centres, Welsh Conservatives wholeheartedly believe that their welfare must be protected before they find new homes.

“However, Wales has fallen behind the rest of the UK on animal welfare. Rescue and sanctuary centres in Wales are unregulated, allowing anyone to set one up with no qualifications or regulations to ensure high standards. This includes people with good intentions who can’t cope with the demands.

“Due to a stagnation in regulation, Wales has a problem with animal welfare and has been described as the ‘puppy farming capital of the UK’; a tag none of us want to see. However, the Labour Government have acted slowly, taking limited action to tackle the problem.

“Expertise is therefore urgently needed to ensure that these establishments are financially sound and meet standards regarding health and safety.

“That’s why we are bringing forward, with the support of animal charity groups, our calls for regulation of the sector that will benefit animals and humans alike. We hope to count on the support of all parties to ensure these calls become a reality.”

"CAWGW welcomes the Welsh Government’s Animal Welfare Plan. However, in regards to rescue and rehoming centres, CAWGW is disappointed with the timelines set out and the lack of urgency shown on this issue.

“Any delay risks the loophole in current dog breeding and pet sales legislation being exploited and puts Wales behind other UK nations.

“CAWGW is concerned that this issue is being pushed into the long grass when urgency is needed to protect the welfare of companion animals in Wales."