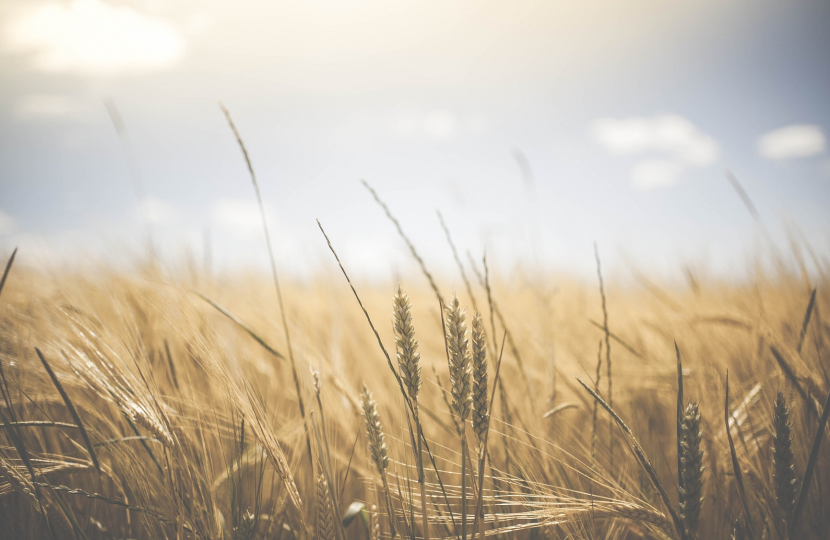 A Labour minister appeared to ignore Mark Drakeford’s instructions after she dismissed the idea of a Food Summit to build resilience in face of disruption to food supplies due to the Russian war on Ukraine, 24 hours after he said he would instruct her to ask industry leaders if one was needed.

On Tuesday, the First Minister told the Senedd that he would instruct the Rural Affairs Minister to discuss a Food Summit with industry leaders after Welsh Conservative leader Andrew RT Davies MS called for such action.

The move would be to build resilience and security into Wales’ food system and in response to the disruption to Ukrainian food processing by the Russian war.

Ukraine produces a third of the world’s wheat exports and there will be consequences for the supply of other fundamental agricultural products like fertiliser, leading to price increases and possible shortages that could affect the self-sufficiency of British farms.

“Given the urgency of the food security issue, it is astonishing that our call for a Food Summit to ensure Wales remains fed and able to buy food at a reasonable price has been so glibly dismissed.

“Individual meetings with the Minister from the unions and other stakeholders will not alone solve the precarious and urgent position we are in Wales, but we need a future agricultural policy that places importance on the core purpose of farming and food production, and this will help address that.

“Only by convening farming unions, food processors, and retailers together will we start the conversation on increasing our food security.

“The current Welsh Government approach is chaotic, negligent and complacent. If they can’t see the seriousness of the situation ahead of them, then they are complicit in the difficulties families will face going forward.”