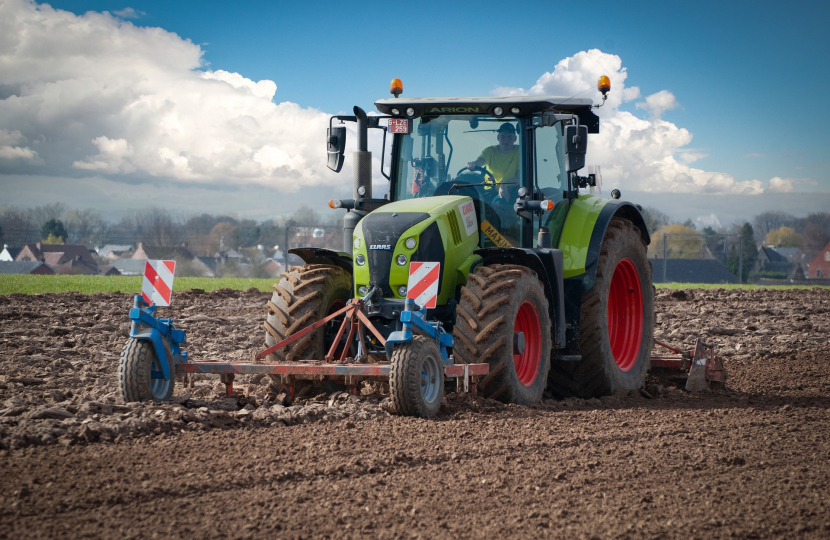 Following intense pressure from politicians and the farming community, HMRC has U-turned on their decision to ban the use of red diesel from being used on charity tractor runs and ploughing matches.

The decision, which has been welcomed by local Senedd Member for Carmarthen West & South Pembrokeshire Samuel Kurtz MS, was made following fears for the continued existence of such events.

“This is a common-sense decision from HMRC and I’m pleased they’ve made it. Charity tractor runs and ploughing matches are key dates in the rural diary and it would have been such a shame if these events couldn’t go ahead had red diesel been banned.

“Here in West Wales, our communities host excellent tractor runs and matches. Only a few short months ago, the illuminated tractor run which took to the roads of Pembrokeshire brought great joy to a number of people and raised money for deserving charitable causes.

“The voice of the rural community has been listened to and acted upon, and I know this decision will be warmly welcomed.”