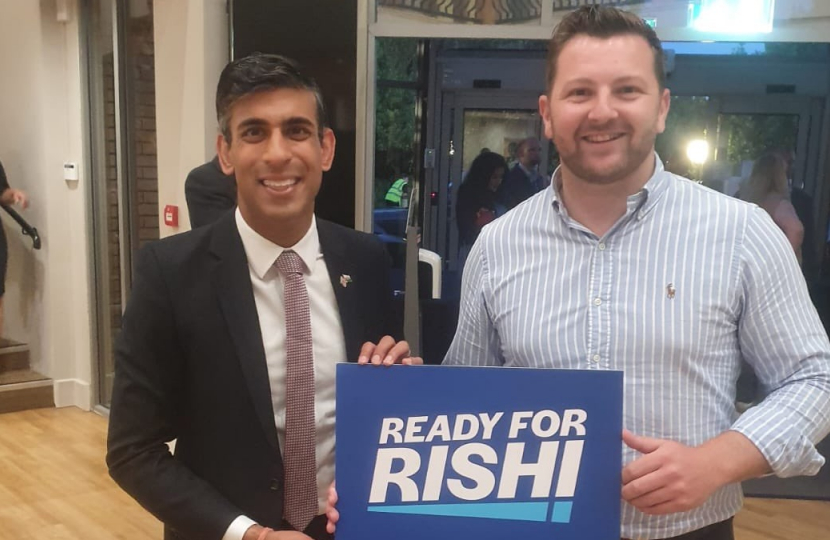 “Rishi delivered during the pandemic; he saved millions of jobs, protected businesses and saved livelihoods.

“He’s demonstrated his commitment to our country and has shown his ability to rise to the most crucial challenge of the day.

“I know that as Prime Minister he will deliver for Wales and the United Kingdom.