Freeport passion expressed in Welsh Parliament ahead of bid deadline 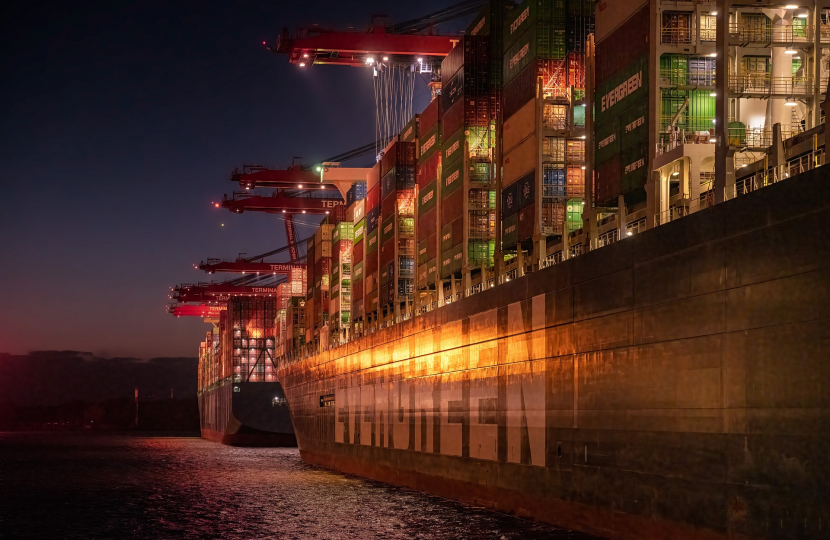 This week, the likelihood of a South West Wales freeport bid was the topic of discussion amongst Welsh politicians, ahead of the Welsh-UK Government’s freeport program deadline later this month.

From November 24th 2022, officials in Cardiff and London will be considering where to designate Wales’s first freeport; a special economic zone where customs rules such as taxes do not apply until goods leave that specified area.

One such zone which is up for consideration is South West Wales, represented by a joint bid between Pembrokeshire County Council, Milford Haven Port Authority, Neath Port Talbot Council, the Association of British Ports and other industry partners.

“This is a hugely exciting opportunity for west and south Wales. If selected, freeport status here would accelerate major investment in Wales’s low carbon economy and offer a substantial development platform for new green industries.

“This vision won't just secure Wales and the UK's energy security, but it will unleash the economic benefits of floating offshore wind, hydrogen production and carbon capture, generating thousands of new well-paid and highly skilled jobs.

“I’ve stressed the importance of this freeport bid to the Welsh Economy Minister in the Senedd Chamber, and I hope that the opportunity before us is taken, delivering tangible benefits for my constituents and local businesses.”