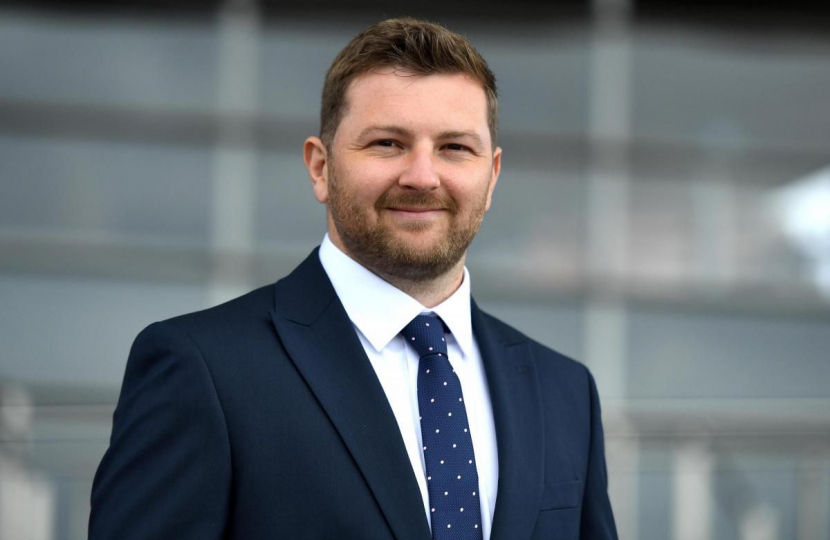 The Welsh Conservatives have warned how farmers will be forced to contravene the Welsh Government’s NVZ regulations, should they not be altered.

Samuel Kurtz MS, the Shadow Minister for Rural Affairs, highlighted the fact that farmers under TB restrictions are unable to move cattle, which in turn, will cause an increase in stocking numbers. In this scenario, the Welsh Government’s 170kg per hectare will have to be broken.

Mr Kurtz stated that by obeying one set of Welsh Government rules, farmers will be forced to neglect another.

He questioned the Welsh Government’s position following the Minister’s failure to answer them during the Senedd’s NVZ committee report debate two weeks ago.

“Welsh farmers are doing all they can to adhere to the letter of the Welsh Government’s regulations, be that bovine TB or NVZ regulations. However, the reality here is that by adhering to one set of regulations, farmers will end up contravening another.

“If your herd has a TB breakdown, then your stock number will inevitably increase. If this occurs, you’ll surpass the Welsh Government’s derogation limit and face substantial penalties.

“It is incredibly troubling that this enormous hole in policy has not been identified by the Welsh Government. We only have one chance to get these policies right, so it is of huge concern that these shortcomings have not been identified at an earlier stage.

“We need a clear indication which of these policies are set to be amended to give way for the other – the sooner this occurs, the sooner our farmers can adjust and prepare.”