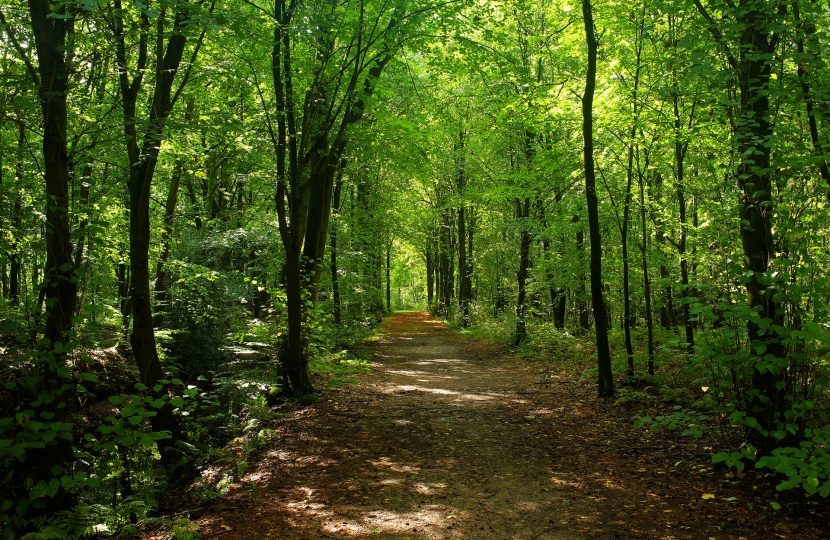 Welsh Conservatives have expressed concern regarding the spending of tax-payers money, after figures show that a significant amount of the Glastir Woodland Creation (GWC) fund, sourced via the Welsh Government’s Rural Development Programme, is being siphoned off to businesses and organisations outside of Wales.

During the sitting, Samuel called on the Minister to work with her colleagues to ensure that the spending of tax-payers money is done in an “effective and transparent manner”.

Speaking on the matter, Samuel said:

“These are incredibly concerning figures – not only for farmers, but for hardworking tax-payers right across Wales.

“Traditional Welsh farm-land is being bought up by foreign businesses, but it appears that Welsh Government is then gifting tax-payers money to ‘big businesses’ for initiating tree planting projects on these very farms.

“This is happening right in front of our eyes, and it is being done at no benefit to Wales, our language or our communities and is contrary to our own attempts to tackle climate change.”

Outside the Chamber, Samuel called on the Welsh Government to commit to an independent review of the allocation of Rural Development Programme (RDP) funding, with a specialised focus upon the designation of tax-payer funded Glastir Woodland Creation funds.

Samuel continued: “It’s absolutely vital that the Welsh Government commit to a full-scale independent review into their own Rural Development Programme.”

“We can’t be in a situation whereby thousands of pounds are being gifted to multi-million-pound organisations, while at the same time hard-working farmers are being financially penalised for participating in the very same scheme.

“Taxpayer’s money deserves to be targeted to those who working to meet our environmental targets, not big businesses who are offsetting their conscious as much as their carbon.

“It’s clear that this situation warrants significant scrutiny of public expenditure, that’s why I’ll be writing to the Minister and asking her to commit to this full-scale review.”