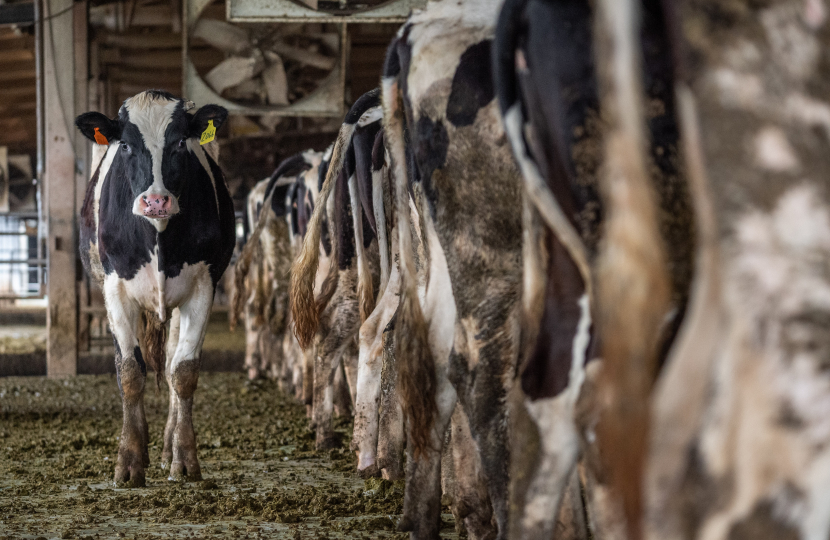 Carmarthen Mart is set to officially reopen next month, following a significant injection of investment by Carmarthenshire Council – a decision which has been praised by Samuel Kurtz MS.

Last year, Carmarthenshire County Council confirmed that the Shropshire-based organisation, Nock Deighton Agricultural LLP, would be the new leaseholder of the site.

It’s been confirmed that the first sale day will include the sale of calves and dairy cattle, followed by a larger sale on Friday 4th March of barren cattle, store cattle and sheep of all classes.

“The reopening of Carmarthen Mart is a positive sign for the local farming community, as it plays an important role in the economic and social wellbeing of local farmers.

“I, and several local farmers and dealers, have been patiently optimistic that an auctioneer would come in and reopen Carmarthen Mart and I’m pleased to see Nock Deighton step up to the plate.

“This will breathe new life into the mart ground and hopefully increase the competition and trade in West Wales.”