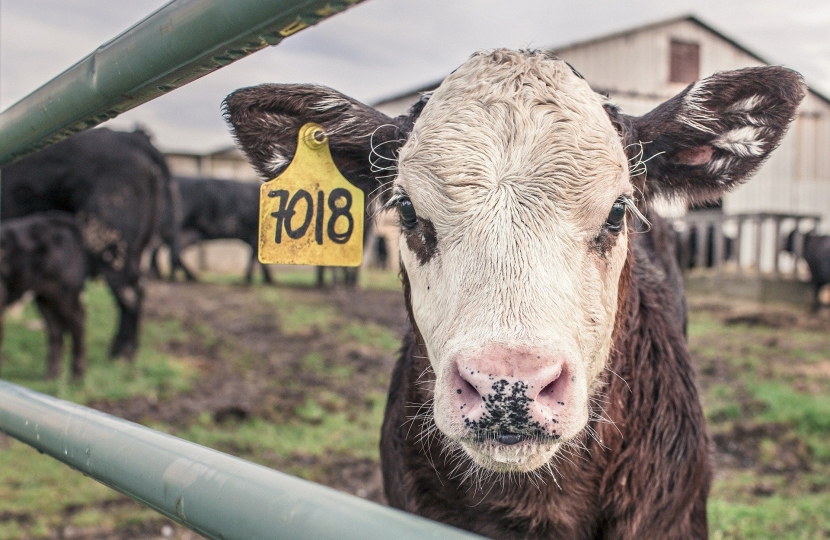 The Labour Government’s eradication strategy for bovine tuberculosis has been labelled as “a rehash” of previous plans in need of “beefing up” to deliver quicker results for suffering farmers and livestock, by Senedd Conservatives.

Rural Affairs Minister Lesley Griffiths today released her plan to make Wales a TB free region in 15 to 20 years’ time. Elements of the plan includes a toolkit of measures ready to deploy in hotspot areas and a new Task and Finish Group to consider the best ways of communicating with cattle keepers.

However, Welsh Conservative and Shadow Rural Affairs Minister Samuel Kurtz MS has said progress since a TB infections peak in 2008 has been “painfully slow”, with farmers facing “emotional and economic heartache” along the way.

The Minister, who delivered a Senedd statement only hours after releasing her TB eradication plan, also admitted that “Low TB Areas”, like North-West Wales, were seeing increases in the numbers of new herd incidents.

Responding to the statement, Mr Kurtz, MS for Carmarthen West and South Pembrokeshire:

Earlier this year, the First Minister faced criticism from the National Beef Association after he laid the blame for increasing infections on farmers for “buying infected cattle and bringing them into the area” despite the law stating that Welsh farmers cannot buy in any cattle unless they have been premovement tested.

“Bovine TB is a horrible disease that not only risks the lives of cattle and wildlife but, consequently, leads to emotional and economic heartache for farmers who must destroy their livestock too.

“We’ve seen 13 years of TB policy in Wales make small inroads into eradicating the disease and allowing us to be officially TB clear. We continue to go around in circles without addressing the serious root cause of the issue.

“Given its impact, it’s surely been the most pressing aspect in the Minister’s in-tray. Therefore, a set-piece annual statement and new consultation further adds to the feeling that the Welsh Government’s priority is not to support the industry and eradicate the disease, but rather kick the can down the road.  Progress continues to be slow and this provides no comfort to Welsh farmers.

“While a breakthrough on an effective vaccine is still a few years away, there are actions that can be taken now such as the use of the more accurate tests and working to rid the disease from wildlife and I have urged the Minister to not rely on a single tool which isn’t accessible until the distant future.

“From TB to climate change, ministers must do better to work with farmers so mutual goals can be reached together, an attitude that has been sadly missing in the Labour Government in Cardiff Bay.”