Bovine TB crisis shows no signs of going away in Wales 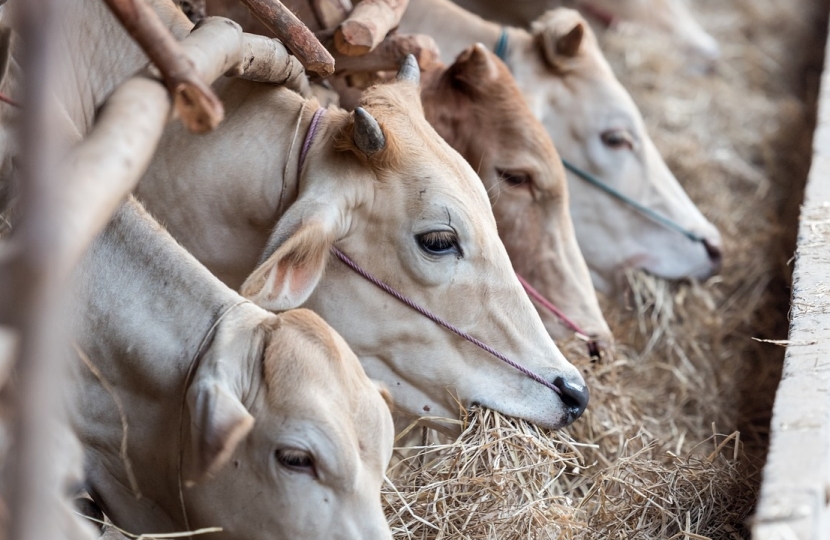 Senedd Conservatives have warned that the Bovine TB epidemic in Wales will not disappear with the Labour Government’s current eradication strategy as new data shows increases for infections and slaughtered cattle.

In the 12 months to September 2021, there were 664 new herd incidents reported in Wales. This is an 8% increase on the previous year, when there were 617 new incidents.

The news comes a month since the Labour Government’s eradication strategy for bovine tuberculosis was labelled by Senedd Conservatives as “a rehash” of previous plans in need of “beefing up” to deliver quicker results for suffering farmers and livestock.

“What progress has been made by the Welsh Labour Government in tackling bovine TB in Wales? Today’s figures show none at all.

“With over 10,000 cattle a year slaughtered and with no end in sight, these new figures provide little comfort to the farmers, many of whom have lost complete trust in the Labour Government to sort this problem out once and for all.

“Bovine TB is a horrendous disease and one the Labour Government have persistently failed to tackle thanks to a decade of failed strategies, consultations and avoiding the evidence from other countries who have eradicated this disease.

“It is little wonder then that hundreds of thousands of cattle have been slaughtered, wildlife continues to suffer from this horrific disease and farmers deal with the mental anguish from Welsh Government policy failures.

“We know that a Bovine TB vaccine for cattle is still at least half a decade away, so accurate testing is the key to tackling the spread, which is why we have called for a new testing regime and for this to be paired with the expansion of the existing compensation scheme.

“I have long said that farmers need a friend, but the lack of progress in tackling TB suggests that is not the Labour Government in Cardiff Bay.”